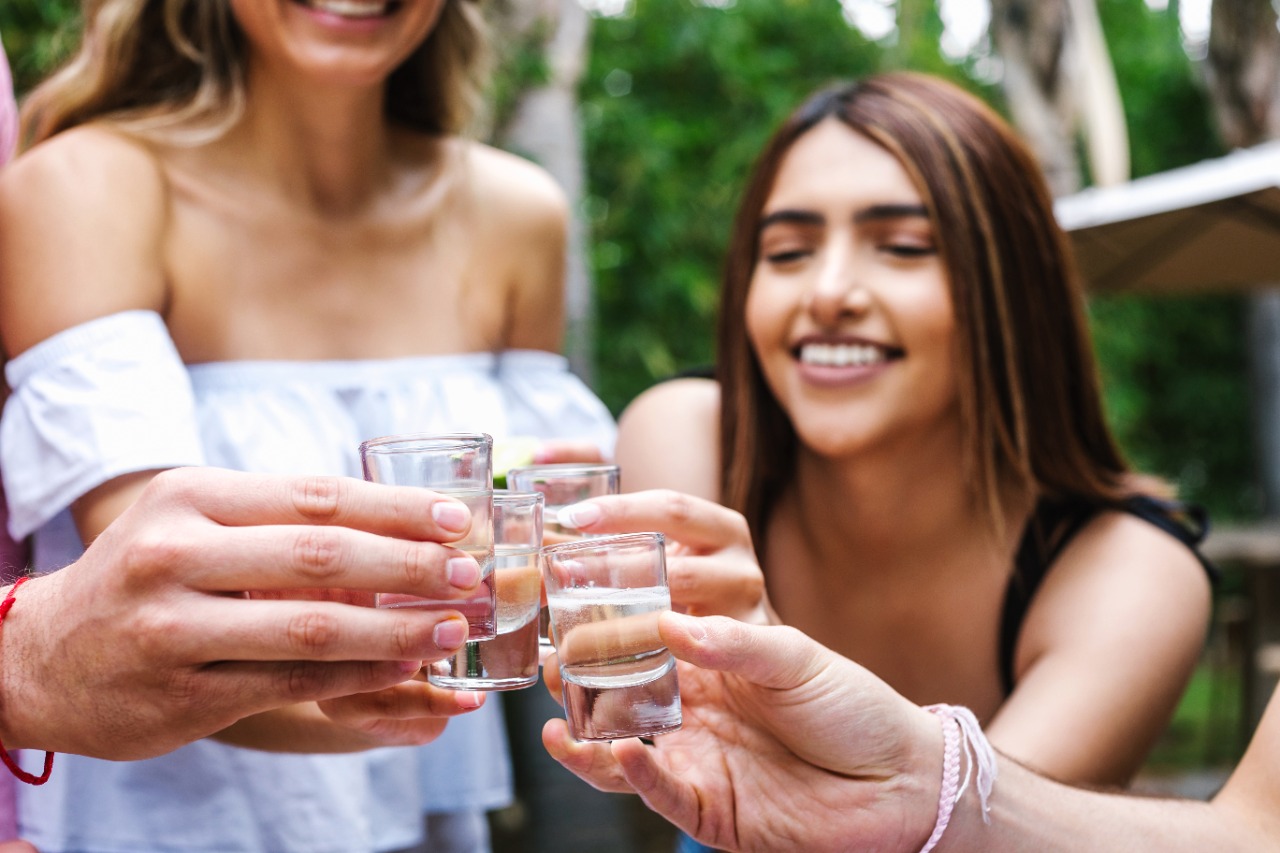 Mezcal, the drink of gods

Did you know that mezcal has become one of Mexico's most widely recognized exports? This is thanks to its handmade nature and diverse presentation options. Mezcal is made practically everywhere there are agave plants in Mexico. Northern mezcals, as well as those from Oaxaca, are very popular. In fact, Santiago Matatlán in Oaxaca is known as the world's mezcal capital. Currently, the production of mezcal features a denomination of origin in the mezcal areas of Oaxaca, Durango, Guanajuato, Guerrero, Michoacán, San Luis Potosi, Puebla, Tamaulipas, Zacatecas, Aguascalientes, Morelos, and Estado de México.


Where does the name come from?

The word mezcal comes from the Nahuatl word mexcalli, composed of metl (maguey) and ixcalli (cooked). Thus, the name is mezcal, it comes from the distillation of the heart of the maguey. You may also like: Are you drinking the original margarita?

Mezcal, although later than pulque, also has its own myth. A lightning bolt struck an agave and made the first tatema. That is why it is considered the drink that came from heaven. To make mezcal, the stalks and roots are roasted either in wood or gas ovens, or as a barbecue, buried in the ground. You can buy the roasted maguey stalks in the markets are sold. The Apache Mescalero Indians got their name because these unfermented baked stalks were an essential part of their diet. 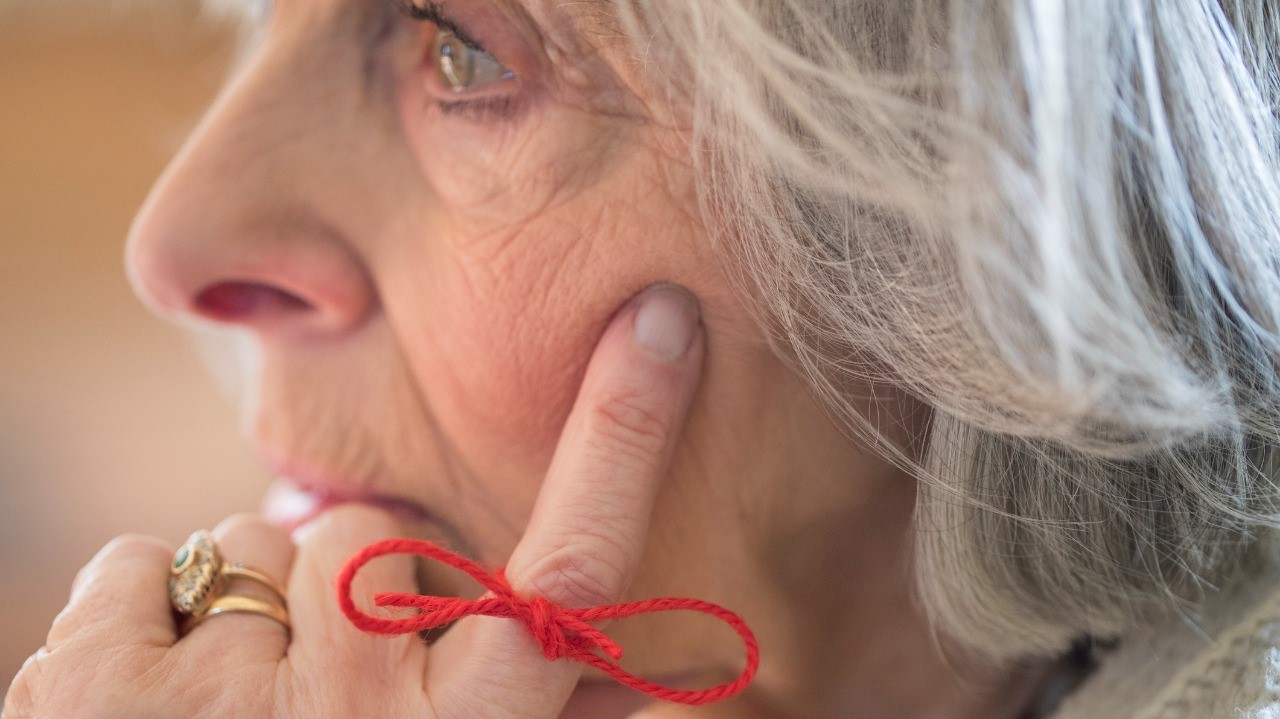 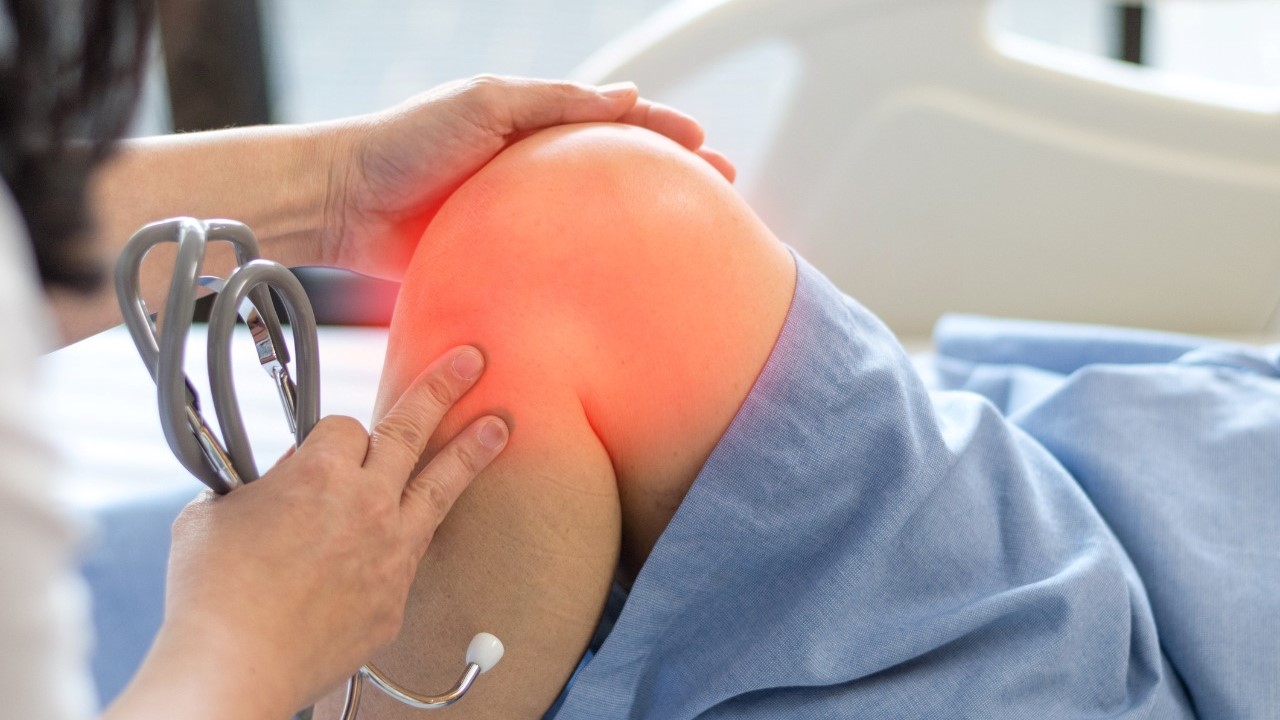 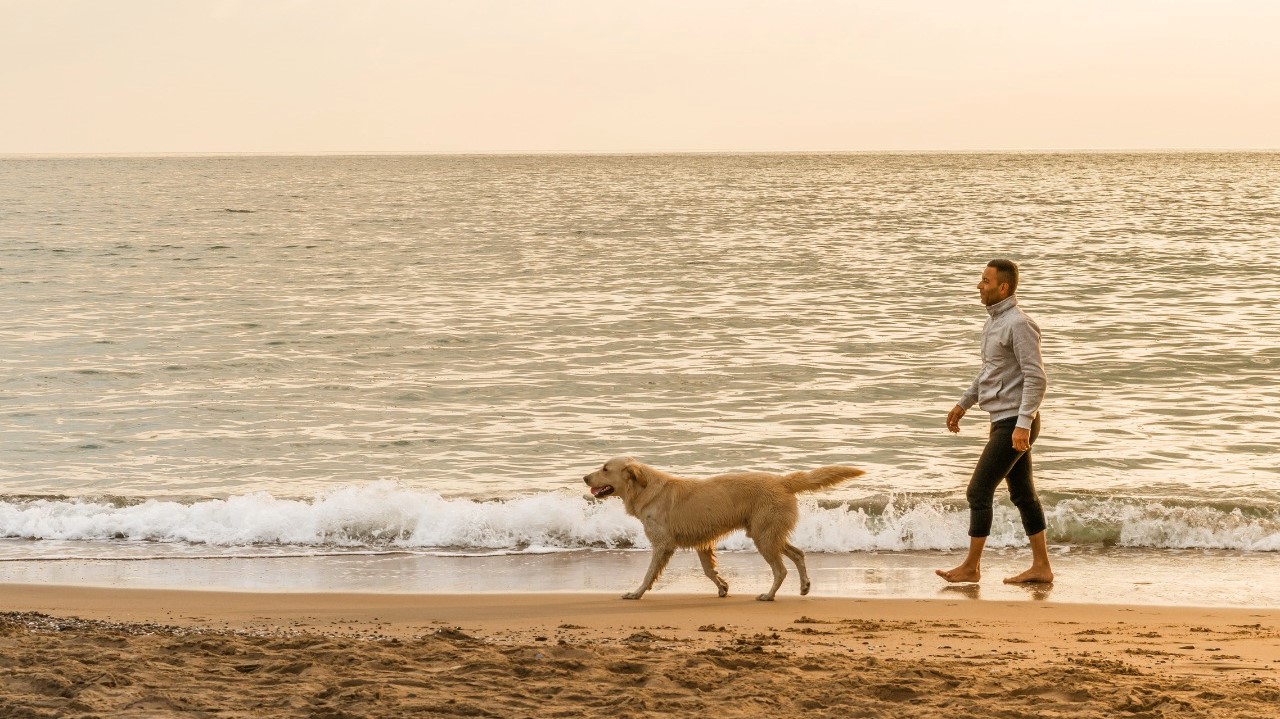