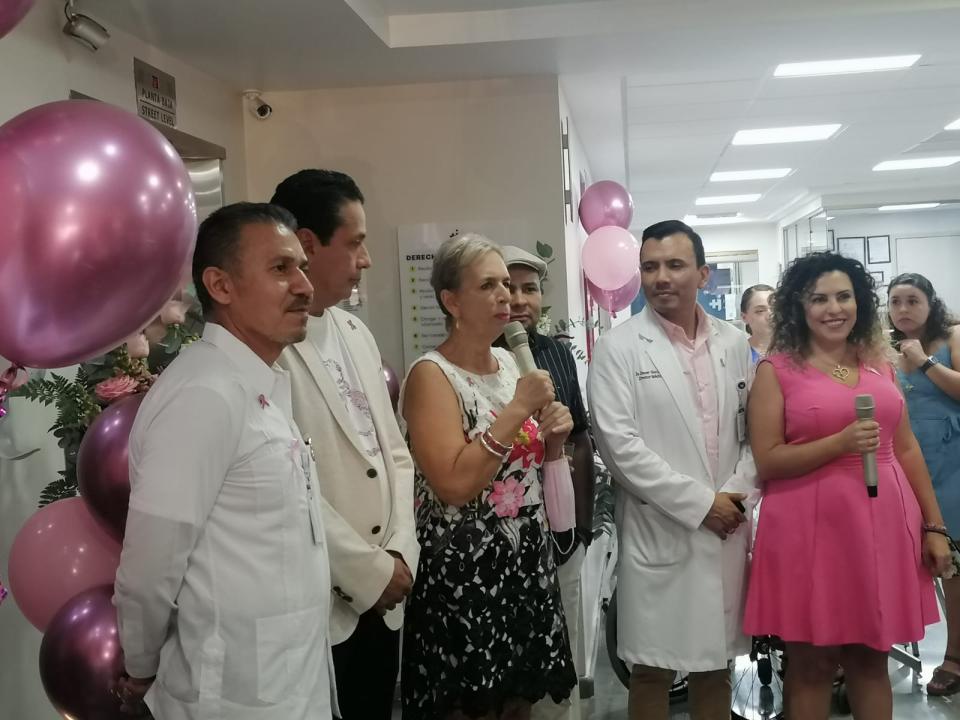 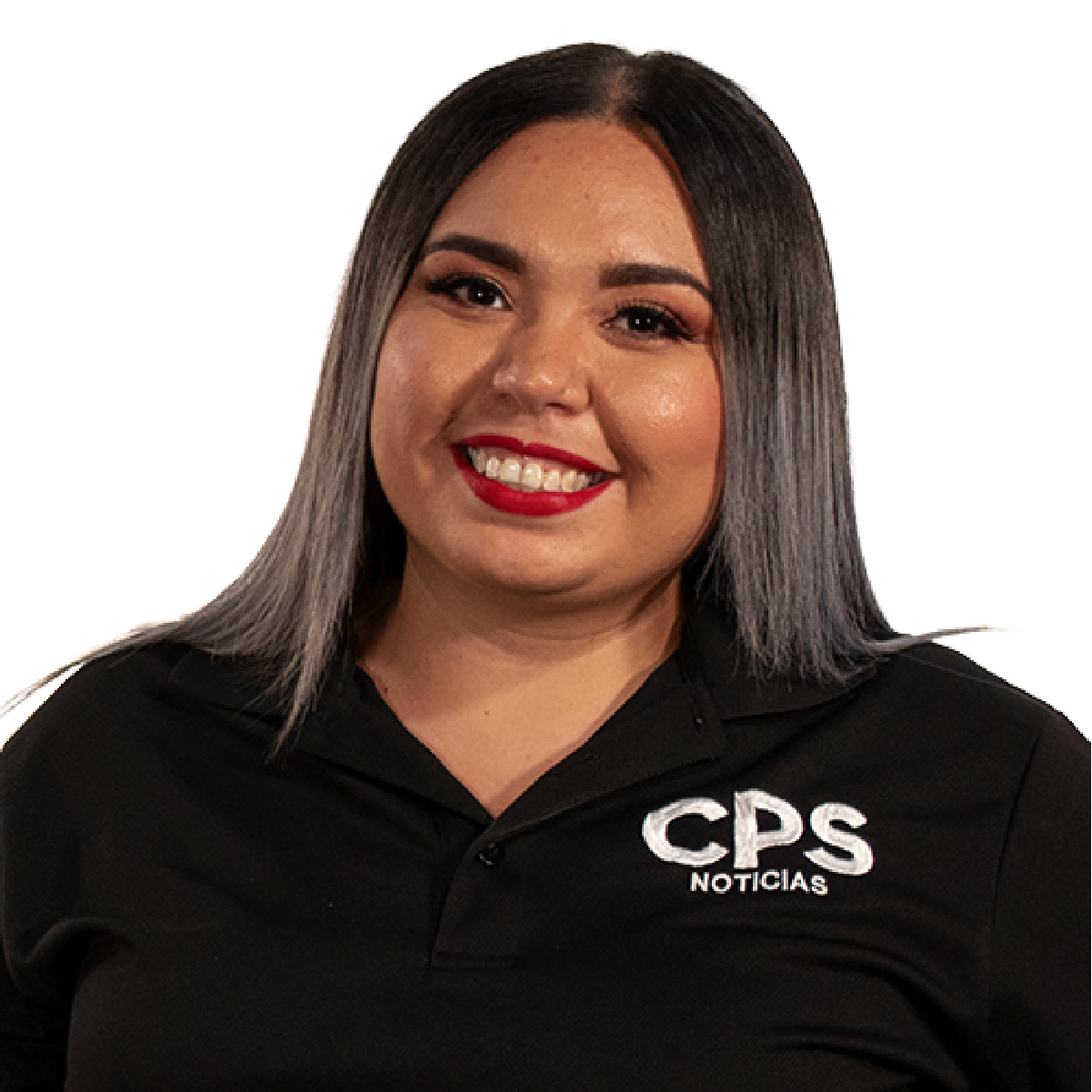 Hospital Joya kicked off its World Breast Cancer Day celebrations with its annual Pink Wave Cocktail. In this event, the upcoming construction of an Oncology Hospital in the region was announced.

This was the eighth edition of this cocktail, which brings together breast cancer survivors to socialize while simultaneously raising awareness of the disease.

Dr. Pamela Thompson was in charge of greeting the guests. She recalled that the epidemic had forced them to postpone the event for two years, but they are glad to be returning. 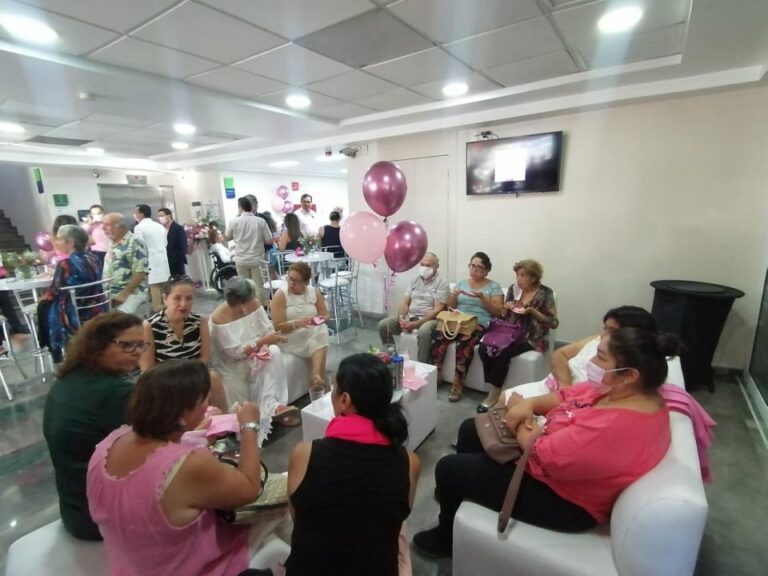 Attendees enjoyed appetizers and drinks in a really pleasant ambiance highlighted by the color pink. Dr. Armando Joya, head of the Joya Medical Group, stated that breast cancer affects many women not only in Mexico but around the world, and what better approach to prevent it than with a preventive exam.

You may also like: Wellness Activities in Riviera Nayarit

He stated that they primarily invite female cancer survivors in order to form support groups and discuss their stories. On the other hand, he announced the establishment of an oncology hospital.

We have just completed the executive project and, fortunately, we have also obtained the required permits to begin building the first oncology hospital not only in this region, but also in a large portion of the western part of the country. We are speaking of a complete hospital where radiotherapy will be delivered using one of the country's few linear accelerators. Those in need of therapy must currently go to other cities such as Guadalajara, Queretaro, or Mexico City.

In addition, chemotherapy, surgical treatment, and, most importantly, support groups will be offered. The facility will be developed in Mezcales, with the first stone set to be laid in November of this year and completion in 2024.

Since there are few oncology centers in the country, the goal is to provide coverage to Puerto Vallarta, Bahia de Banderas, and Colima.

Finally, Dr. Joya urged women to get tested and have a mastectomy to avoid breast cancer. They want women to raise awareness and overcome their fear of the study, which is the best choice for prevention.

A staple in these cocktails has been the raffle for attendants. Everybody left happy and ready for the activities and presentations that Hospital Joya will have throughout this month about breast cancer prevention.