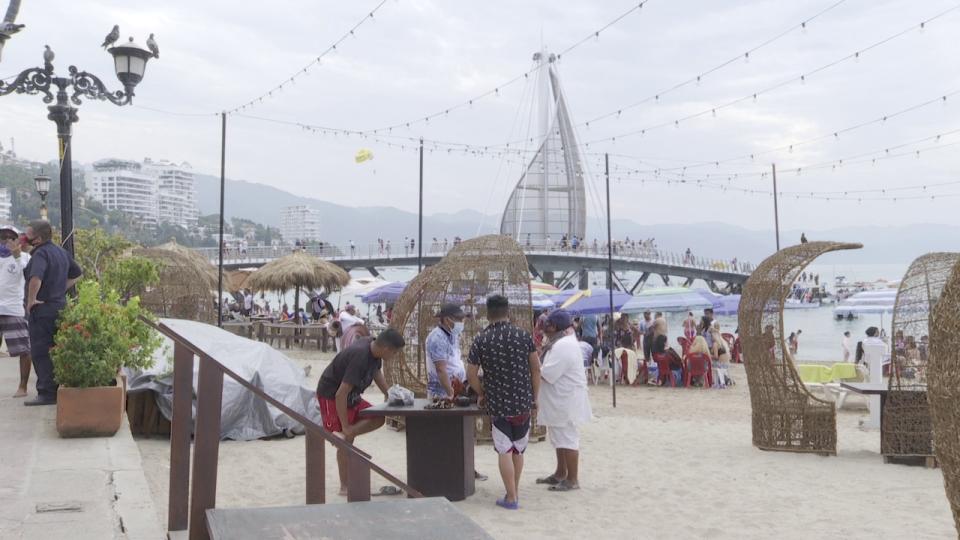 According to Arturo Dávalos, general director of Jalisco  Beach Tourism, Puerto Vallarta will have a hotel occupancy of over 90% for this holiday weekend, and the influx of tourists will start on this Friday.

Puerto Vallarta has exceptionally high hotel occupancy rates as a result of the planning of athletic events, congresses, conventions, and other events. In fact, according to early statistics from the DATATUR program, it hit 76.48% last week and closed at 79.89% this past weekend. 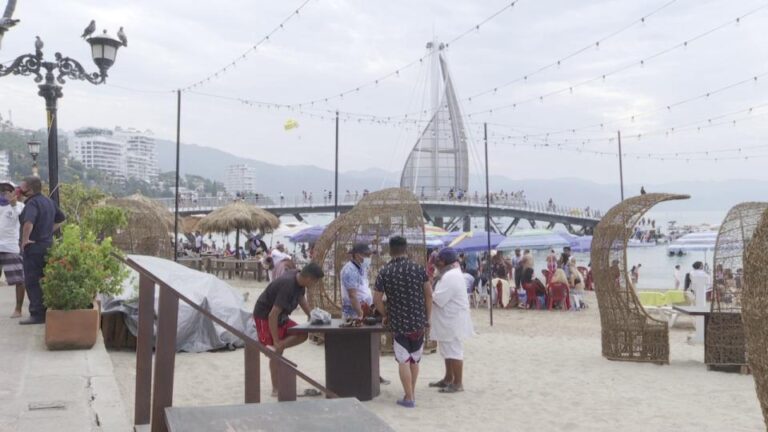 According to remarks made by the Secretary of Federal Tourism, Miguel Torruco, this location may have the greatest occupancy rate with 89.3%, followed by Aguascalientes with 85.1%.

Some airlines are offering deals on travel to specific locations as part of the “Buen Fin,” the Mexican equivalent of Black Friday. During this long weekend, 1,892,000 tourists are anticipated to check into hotels nationwide.