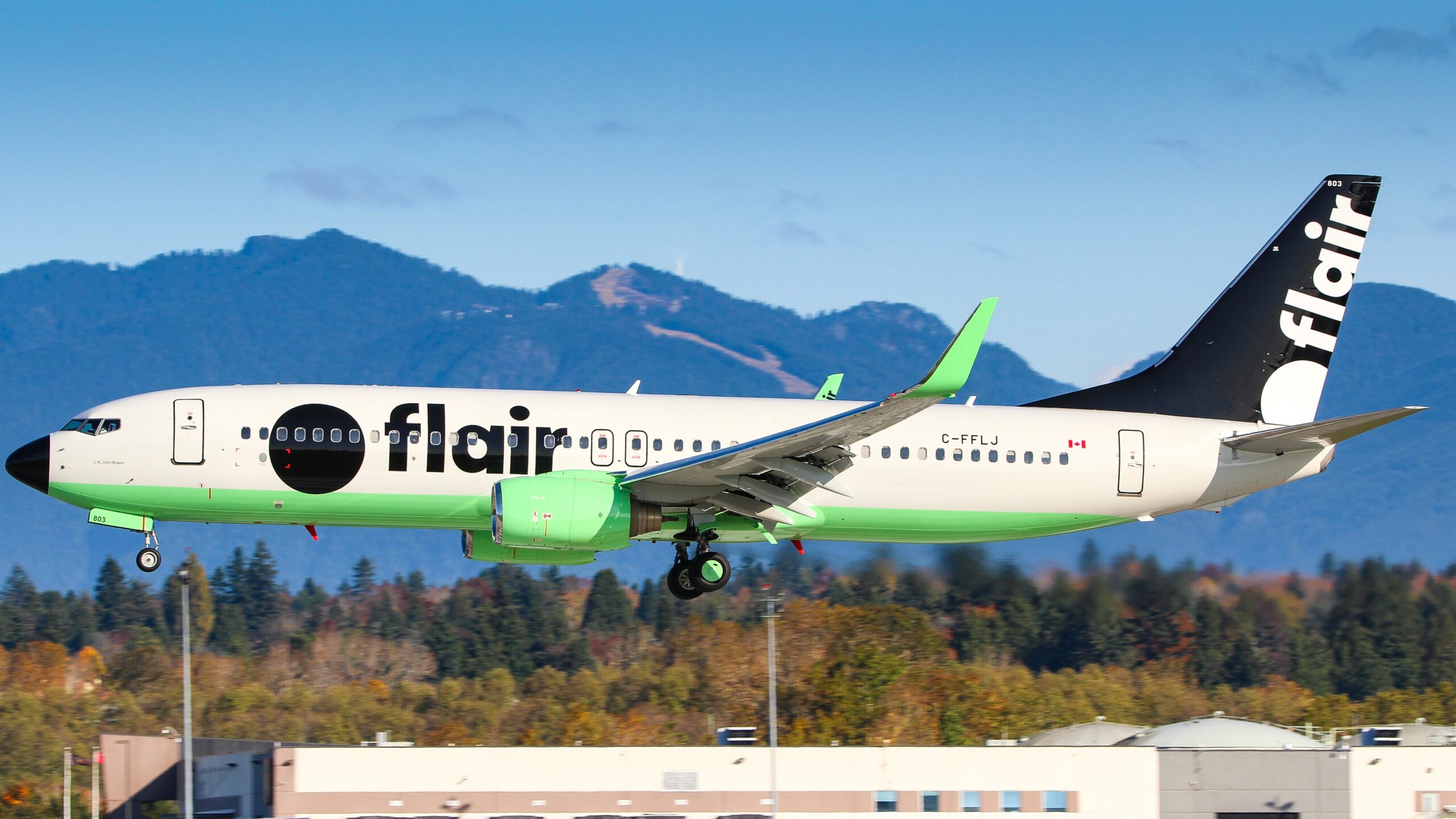 189 passengers and two weekly frequencies will board Flair Airlines' new trip from Edmonton, Canada, to Puerto Vallarta on Wednesday, according to Luis Villaseor Nolasco, director of the city's tourism trust. This trip is an addition to the same airline's Vancouver service, which was launched last week and also arrived at capacity.

We are thrilled to launch the route with Flair Airlines, a brand-new low-cost carrier from Canada that will fly to Puerto Vallarta's International Airport beginning with two frequencies as Vancouver did, but increasing to four in December.

In addition to the fact that the Puerto Vallarta International Airport's international operations are still expanding, new choices are now coming to the destination from Canada, where this year's rates are anticipated to return to their pre-pandemic levels. 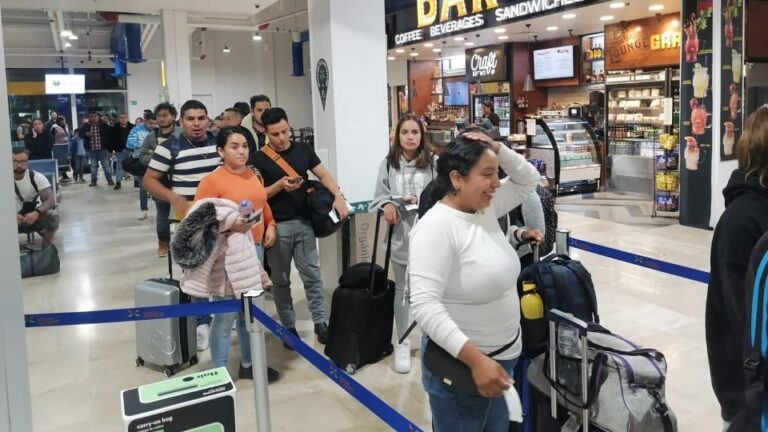 More than a thousand operations have already been filed for the first two weeks of November, compared to 1,700 in 2019, but we are pleased that it will be a fantastic close for Puerto Vallarta. Thanks to athletic events, congresses, and conferences, we are increasing occupancy above 80%, and this will mark the end of the following few months for Puerto Vallarta. Finally, he emphasized that Canadians frequently visit Puerto Vallarta, so these new air operations will benefit them by giving them more options to get there. They will be welcomed by the greatest diversity of activities in contact with nature, first-class shows, an exquisite and diverse gastronomy, among many other attractions that can only be experienced in the friendliest city in the world.
Tours & Activities Beaches Transportation