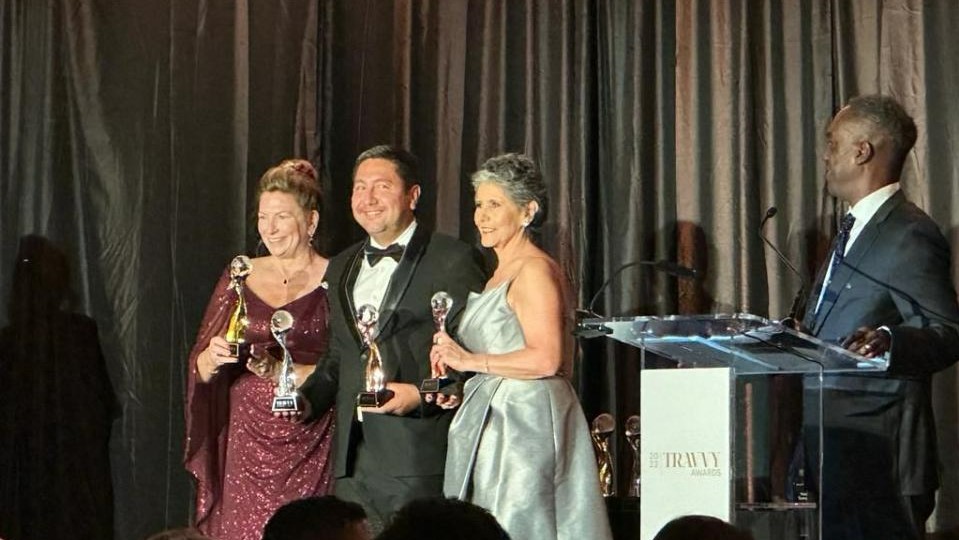 Puerto Vallarta obtained five awards at the Travvy Awards 2022, one silver and four bronze trophies, thus surpassing the four it obtained in 2021.

Luis Villaseñor Nolasco, director of the Puerto Vallarta Tourism Trust, commented that the effort of all the people of Puerto Vallarta was reflected in these awards given by the travel industry in the United States, as travel agents qualify which companies, hotels, cruises and destinations have made the difference this year.

This confirms what has been touted about Puerto Vallarta, such as its goodness, which people recognize as a gastronomy destination, location for gatherings, romance, honeymoons, and more. In 2021, Puerto Vallarta received four prizes, and this year one more was added.

The next accolades were received:

These prizes were presented to Villaseñor Nolasco at the awards night, which took place in Florida at the Hilton Fort Lauderdale Marina.