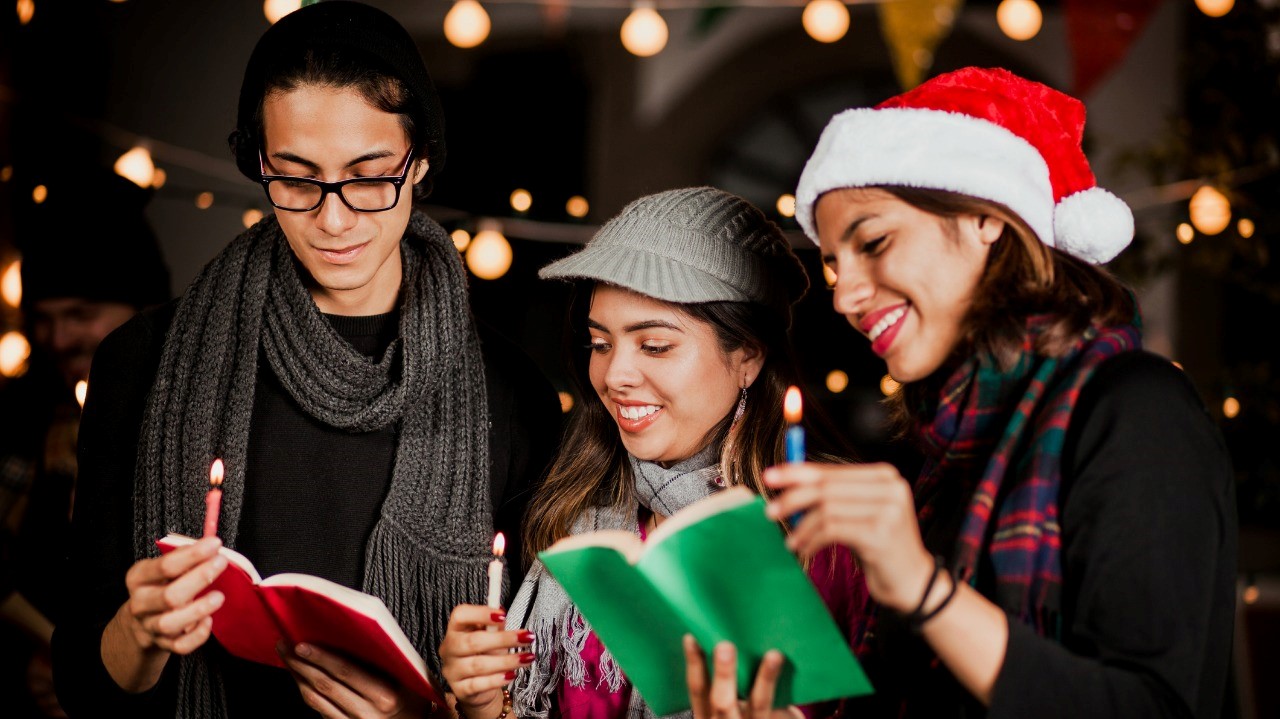 Do not miss a Posada Navideña

There is nothing quite like the beauty of a Posada Navideña to celebrate the Christmas season. They are one of the numerous culturally distinct Christmas traditions you might encounter around the world. You may or not currently observe Christmas customs as a part of your cultural traditions. However, if you are in Mexico during the month of December, you will undoubtedly enjoy the joyful spirit of Mexican Christmas customs.

A Posada Navideña: What is it?

Posadas are celebrations of the Nativity story in Mexico, a country with a large Catholic population. The phrase “posada,” which is Spanish for “inn,” relates to Joseph and Mary’s search for safety while traveling to Bethlehem before giving birth to the baby Jesus.

From December 16 to December 24, nine nights are dedicated to these Mexican traditions. They include candle-lit street processions that usually come to a finish at a home where a party is happening. People would act out Joseph and Mary’s hardships during the procession, frequently dressed as children, and knock on homes to ask for shelter. Songs are performed to “reject” the procession’s participants in the same way that Joseph and Mary’s pleas for a place to stay were rejected. 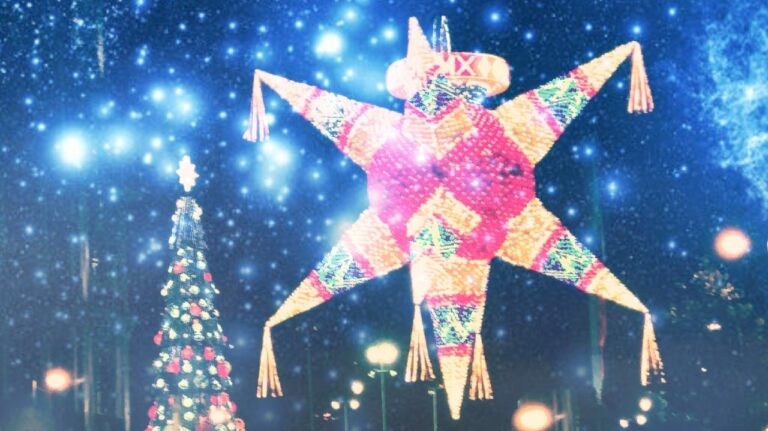 How do Mexicans celebrate a posada?

In addition to the recognizable symbols of Christmas celebrations, a typical Mexican posada party will also include famous staples of Mexican traditions and culture such as hot foods, drinks, and music. Both churches and local communities host the celebrations of traditional Mexican Christmas customs, where people read the scriptures and sing Christmas carols.

Another crucial component of traditional Mexican celebrations is piñatas. Piñatas are a staple of many well-known Mexican customs, including birthday celebrations, although they actually date back to the Posada Navideña. While being blinded signifies one’s faith, the shape of the seven-pointed piñata reflects both the star of Bethlehem and the seven sins. Breaking the piñata means defeating one’s sins. Of course, there are sweets, candies, fruits, and nuts within the piñata as a reward. 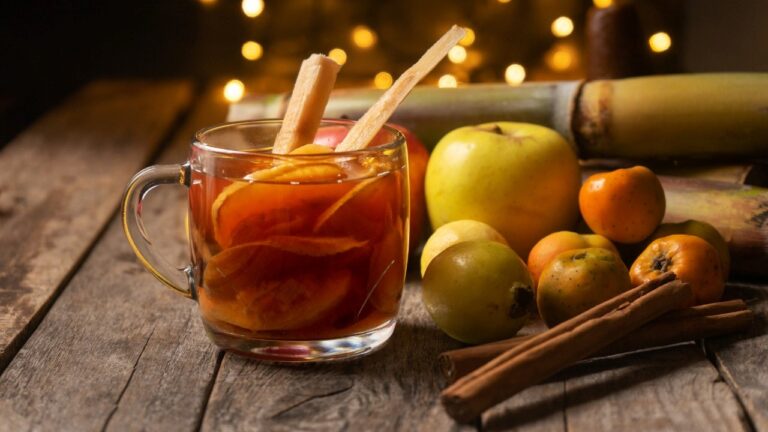 What food is there in Mexican posadas?

You may find the most traditional Mexican libations, like tequila and beer (cerveza in Spanish), in keeping with the pomp and circumstance of most Mexican events. Ponche navideño (holiday punch), a special non-alcoholic beverage made with fruit, spices, sugar, and water, is a part of the Christmas traditions in Mexico. 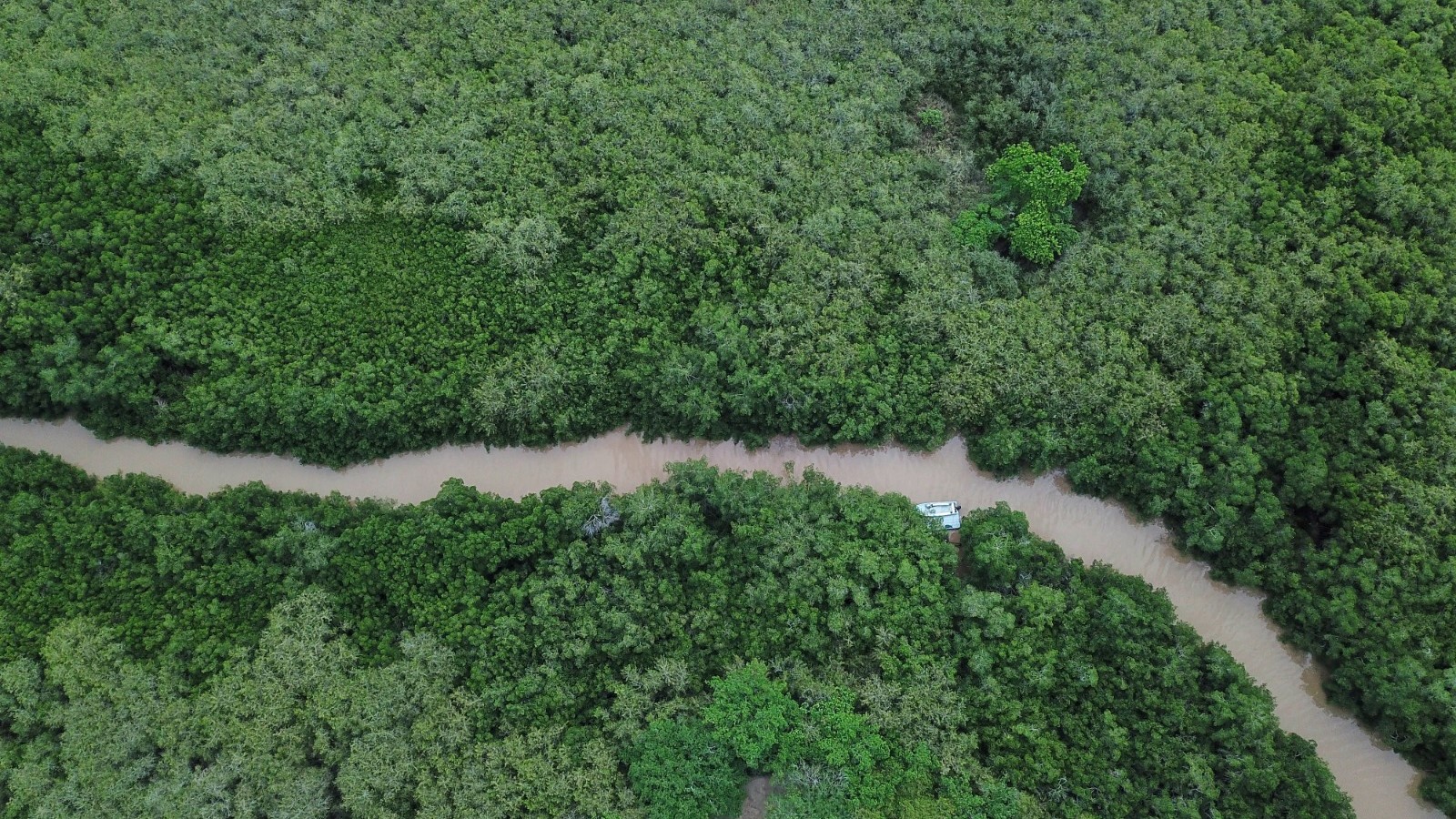 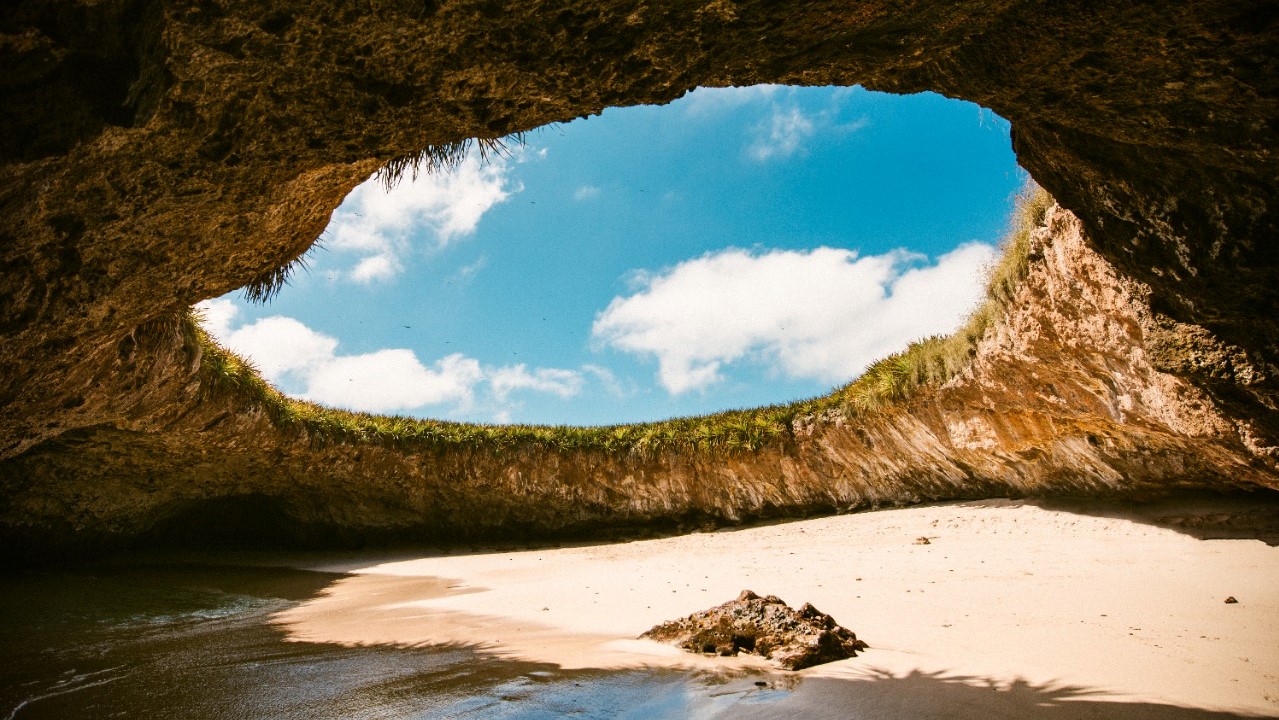 Marietas Islands and the Hidden Beach, treasures of Riviera Nayarit 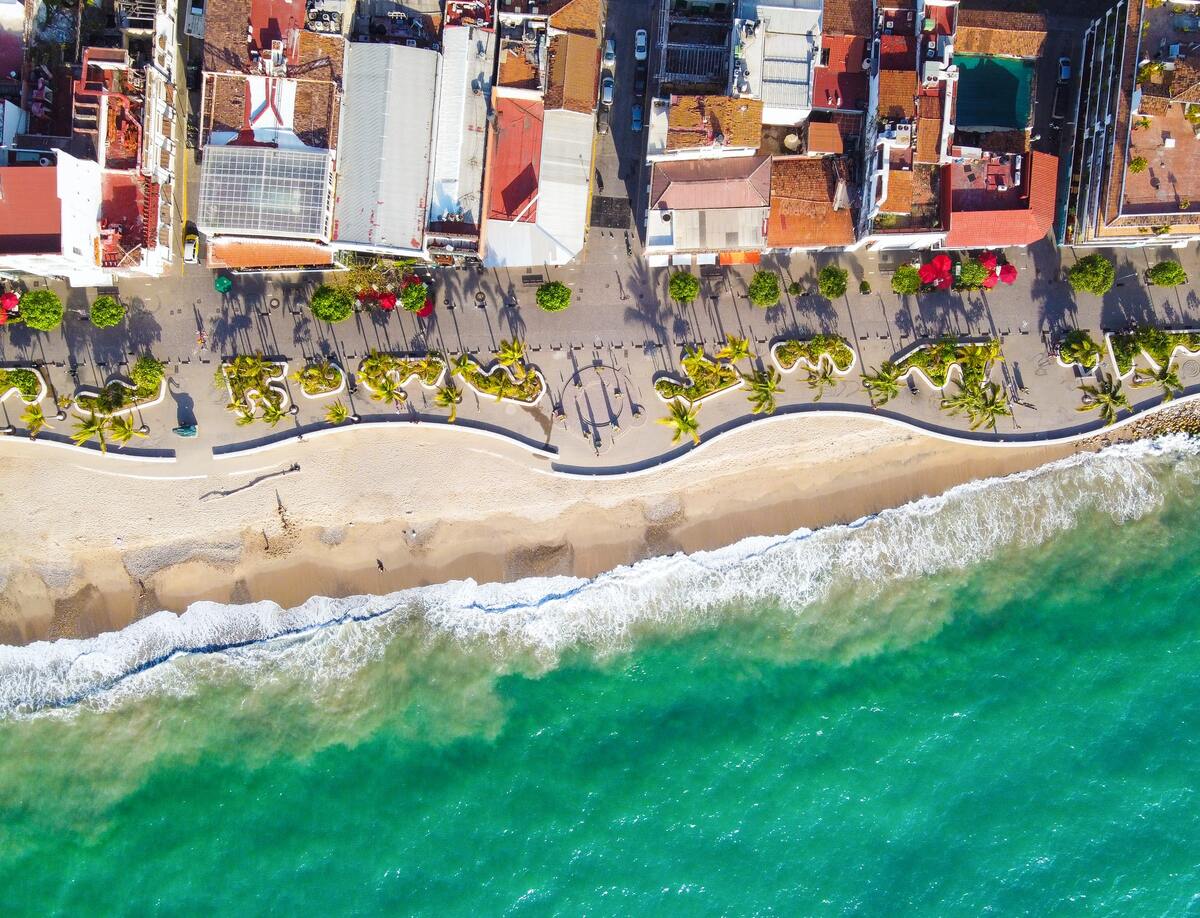 The Puerto Vallarta Malecon, a great place to visit in 2023

Marietas Islands and the Hidden Beach, treasures of Riviera Nayarit