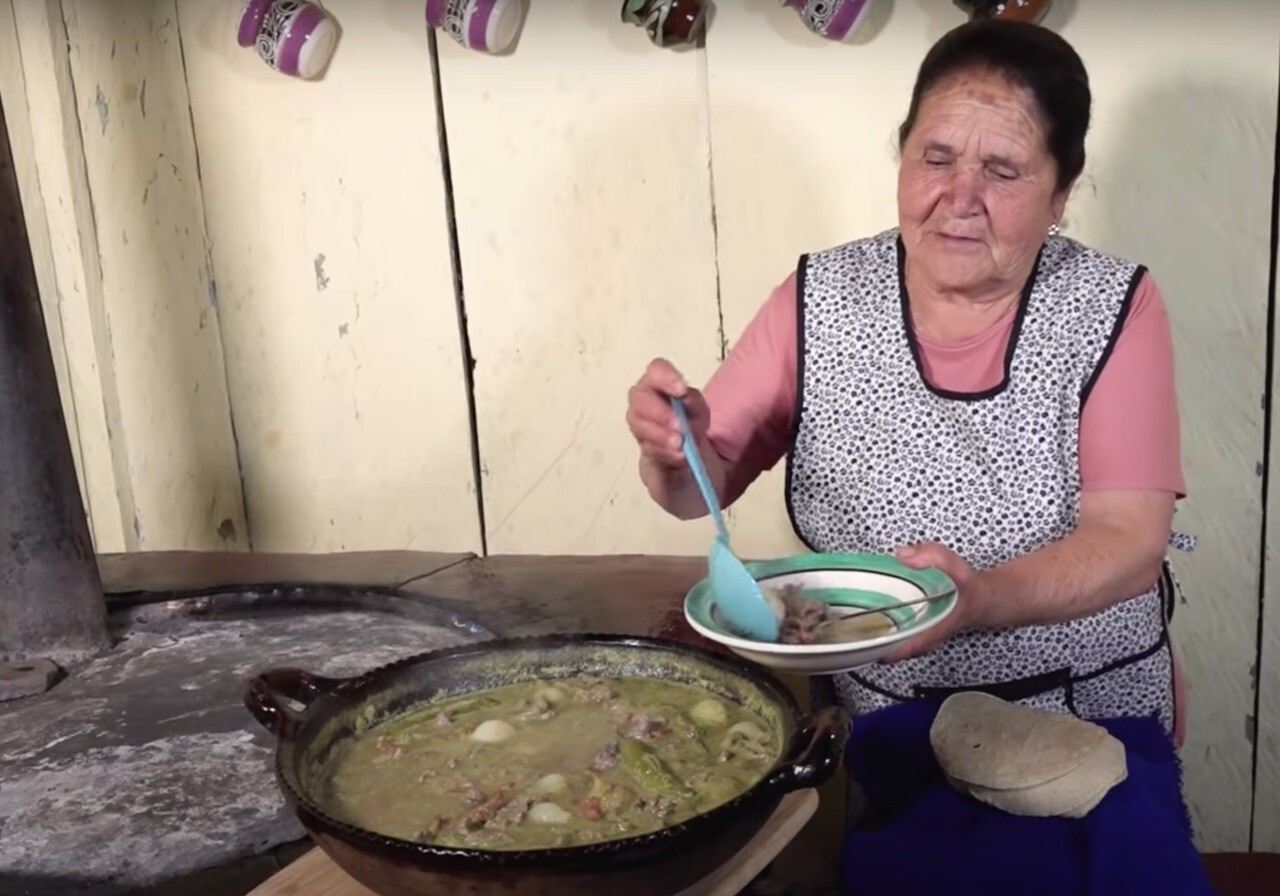 Today we invite you to know one of the jewels of Jalisco's cuisine. It is the carne en su jugo, a typical and delicious dish that you will enjoy thoroughly. Literally, carne en su jugo translates as “meat in its juice.” Now, you will see why. You can find carne en su jugo in all traditional restaurants of Puerto Vallarta.

The most popular version says that this dish is a creation of the de la Torre family, from the town of Acatic, Jalisco . Another version says that it came to be in the San Juan de Dios market as a hangover relief. The truth is that the exact origin of this Mexican delicacy is obscure. However, it is currently one of the most consumed stews throughout Jalisco. It is popular to eat both in restaurants and at home.

What exactly is it?

One of the most representative meals of the state of Jalisco is carne en su jugo. It's a stew you cook with thinly sliced beef steaks marinated in a lemon-chicken consommé mixture. Then, you use the fat to fry the meat after bacon and cambray onions. After that, you pour tomato sauce and the bean soup from the saucepan. It is traditionally served in a clay dish and can be complemented by a variety of items, including: 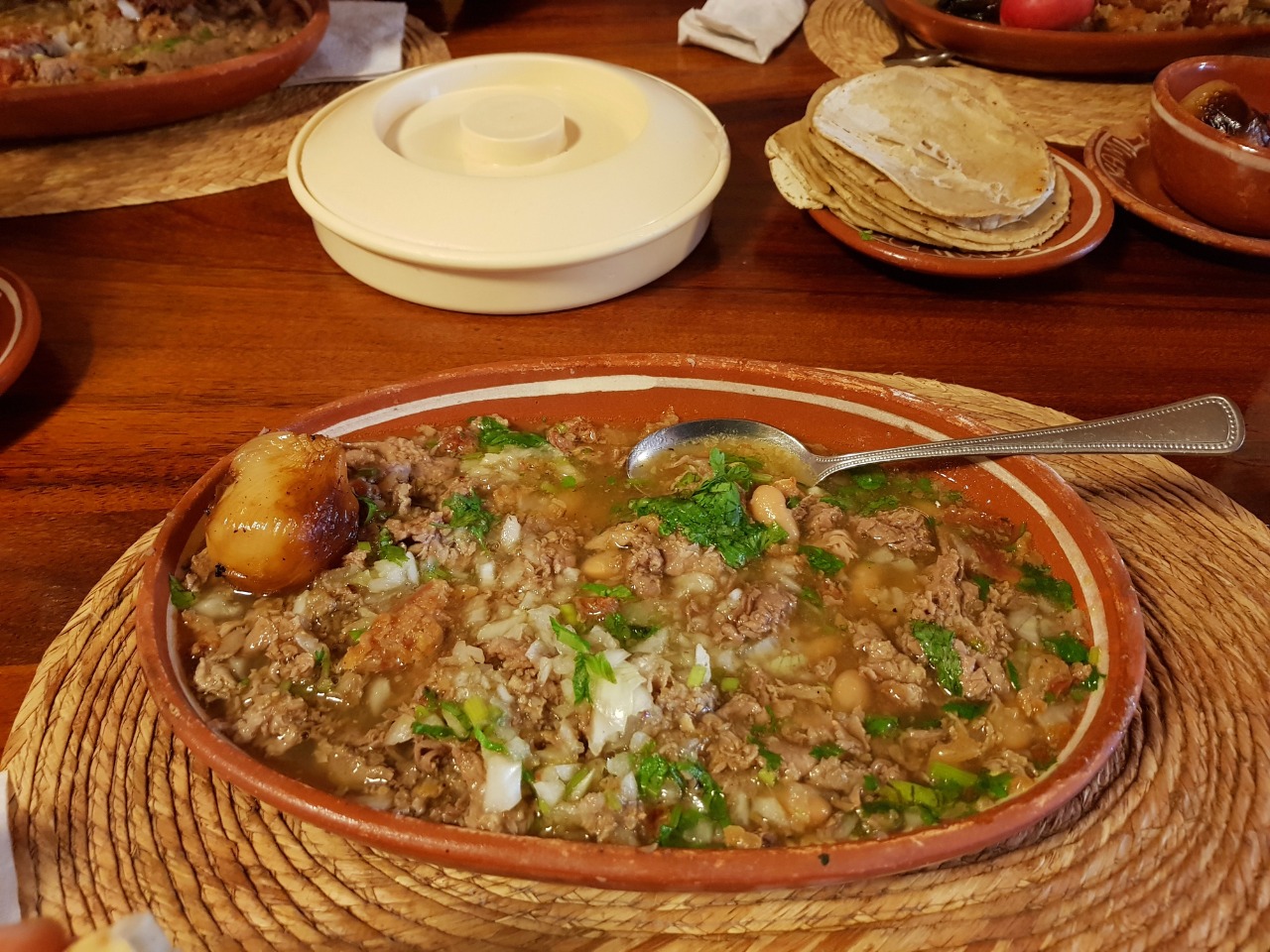 You may also like: Best Taco Spots in Puerto Vallarta

In a frying pan, heat a little oil and cook the bacon until crispy. Remove the bacon and set it aside to drain on paper towels, but keep the fat in the pan. In a deep skillet, pour the remaining bacon fat. Begin cooking the meat and allow it to exude all of it juice while constantly stirring. Cook over low heat, seasoning with salt and pepper. Cook the tomatoes and chilies separately in 3 cups of water. Then mix them with the garlic cloves, 3 tablespoons cilantro, and 1/4 onion in the water in which they were cooked. Strain the liquid and pour it over the meat in the cooker. Cover the meat with enough water to cover it, then add the chicken bouillon cube.
Cuisine 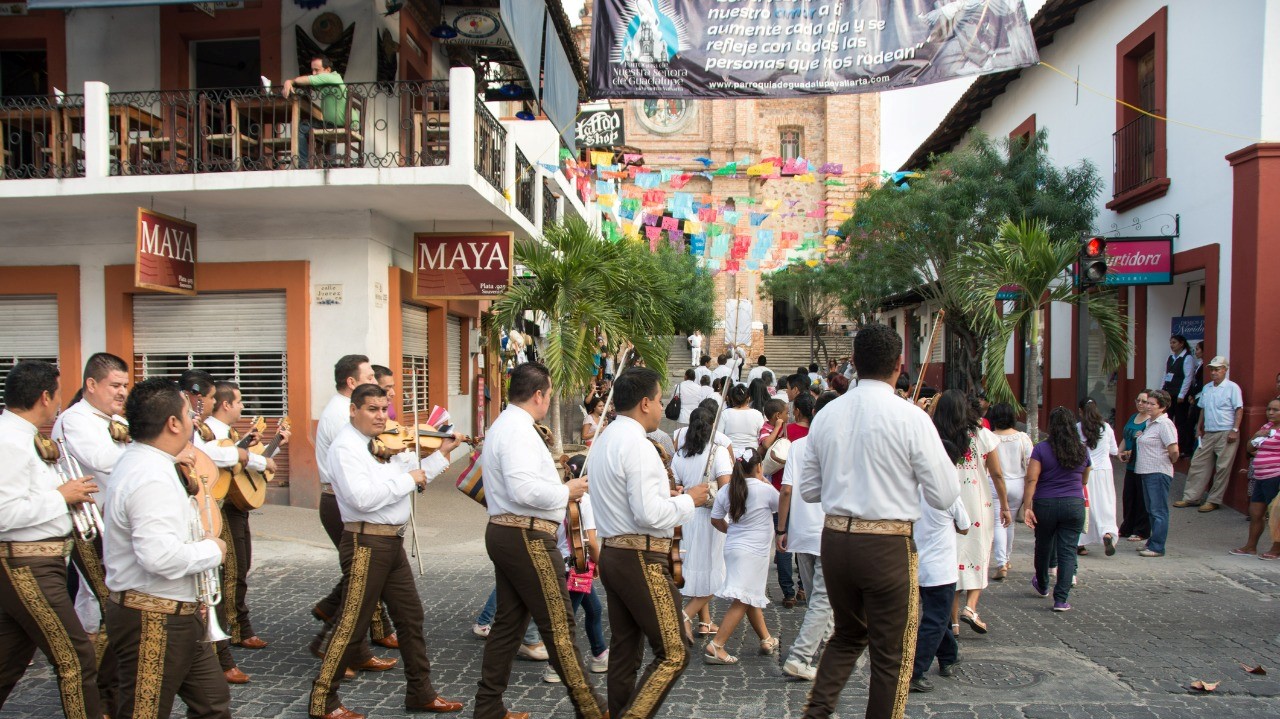 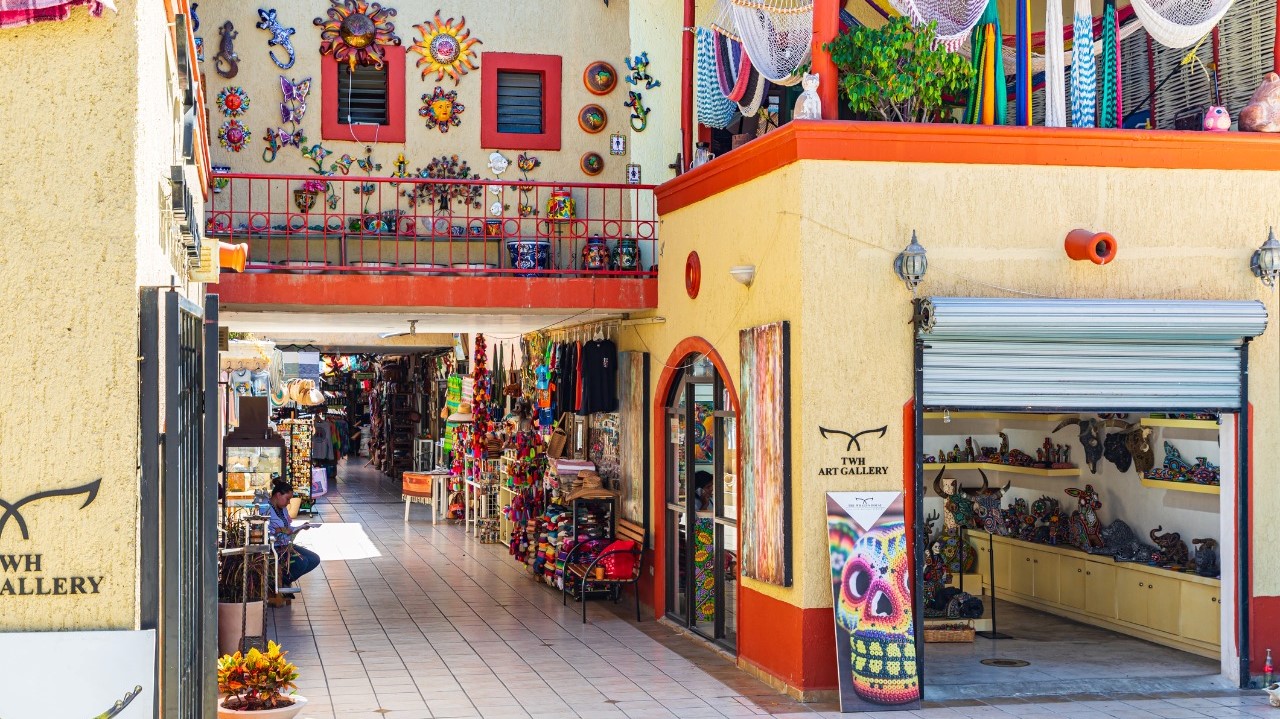 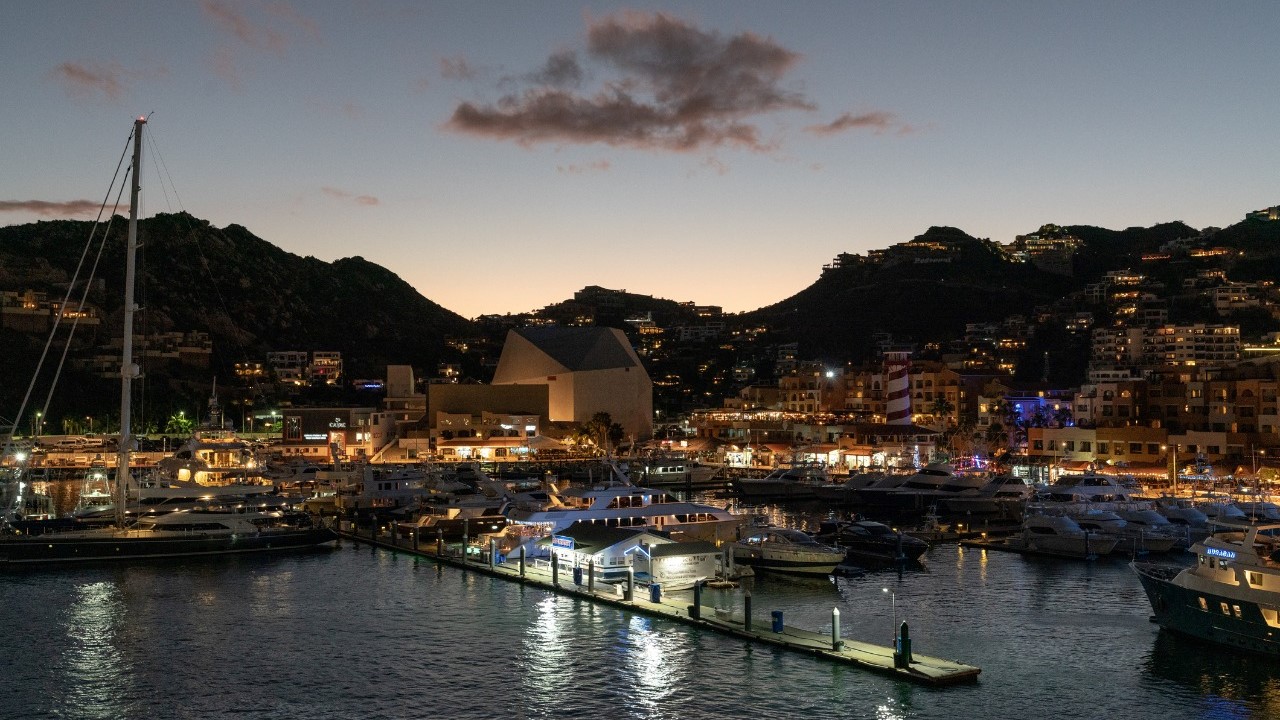