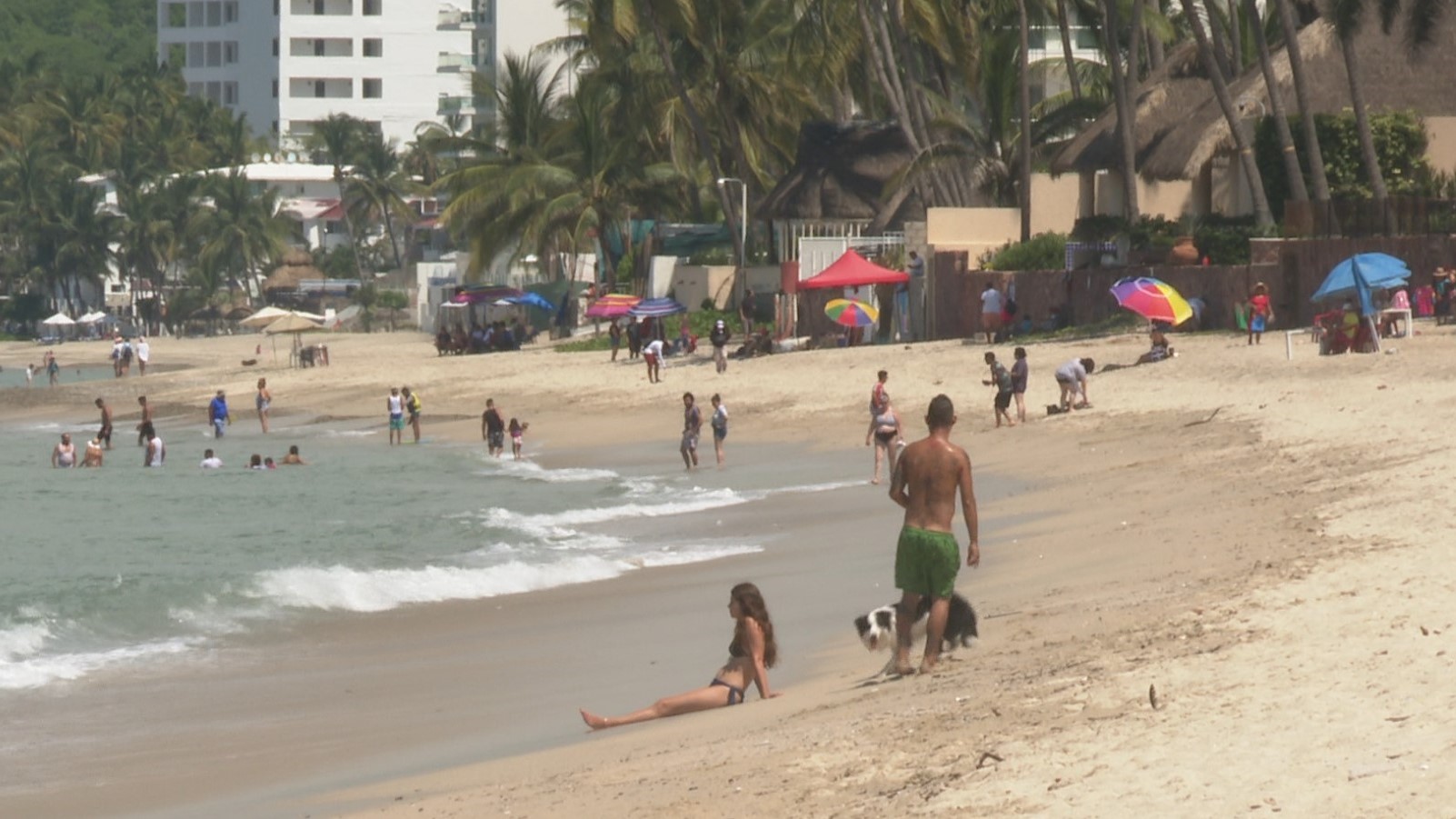 According to the municipal tourism office, hotels in Banderas Bay and Riviera Nayarit have an occupancy rate of 80%.

Although the year ended with an occupancy rate of more than 95%, Jorge Garcia, the head of the Banderas Bay tourism office, stated that they have seen sustained numbers in occupancy that they expect to keep as far as March and the arrival of Holy Week and Easter.

According to Garcia, the early arrival of winter and its extension in both Canada and the United States, potential customers of the bay, has represented an important economic spill and enabled the recovery of this post-pandemic category, which has benefited the destination’s sustainability of tourism.

Garcia went on to say that tourists enjoy the weather in the area because they can be seen exploring beaches, shops, and mountains, and engaging in leisure activities such as walking and exercising. As a result, the area is becoming increasingly popular.

Despite already having captive tourism, he stressed the importance of continuing to work in all areas of opportunity that we have as a destination, and the most important challenge for 2023 is tourism promotion, for which the municipality has already allocated resources, as it is expected that this year will exceed all forecasts in every way.

At the same time, service quality, use of technology for visitor benefit, security, and mobility must be improved.