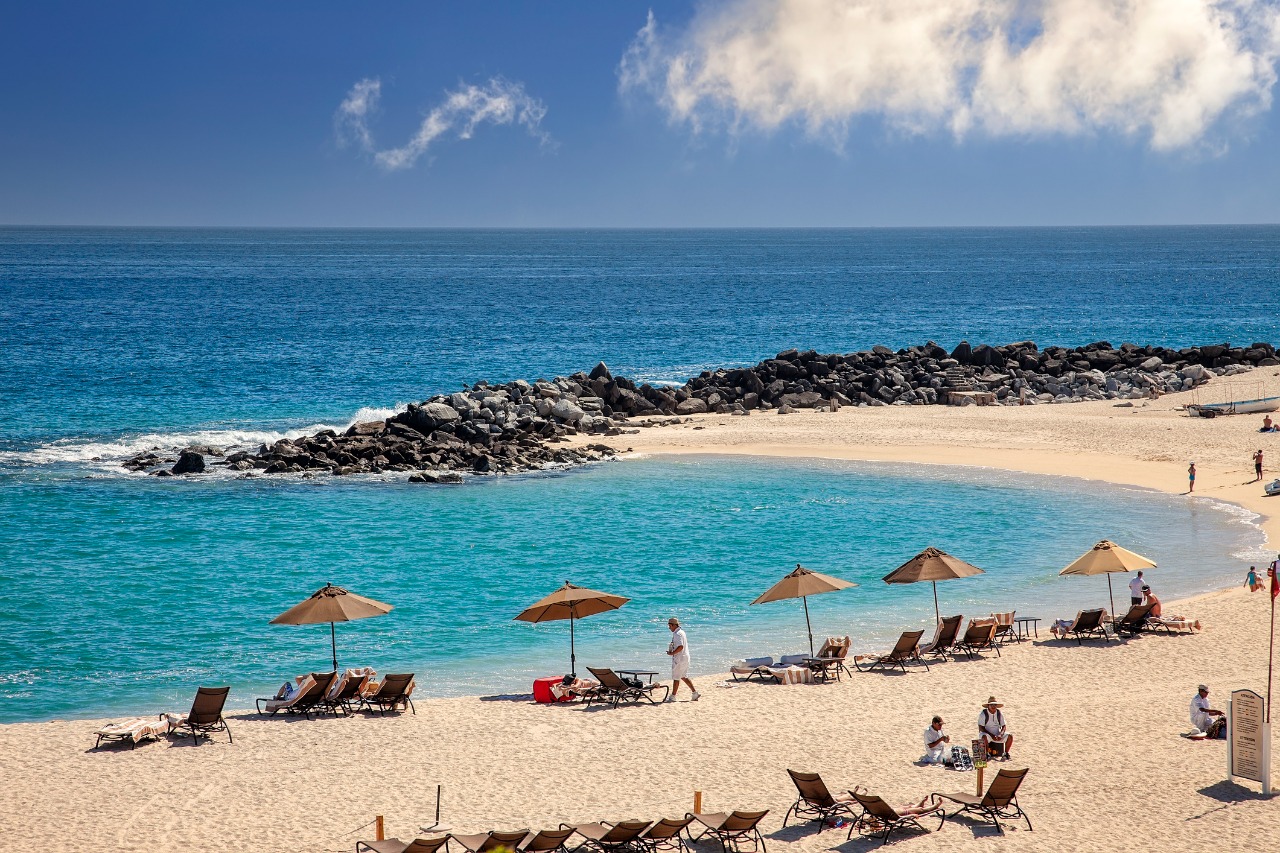 This September 2022, Los Cabos hotel occupancy is expected to close at 46%. This figure forecasts the high season will register occupancies above 60%. Results from DataTur's Hotel Monitoring System show that hotel occupancy in beach resorts increased by 22% from January to July 2022, with an average occupancy level of 66.3%. Cabo San Lucas is the beach destination with the second highest accumulated occupancy in the country with 79.4%, only behind Playacar with 80%. 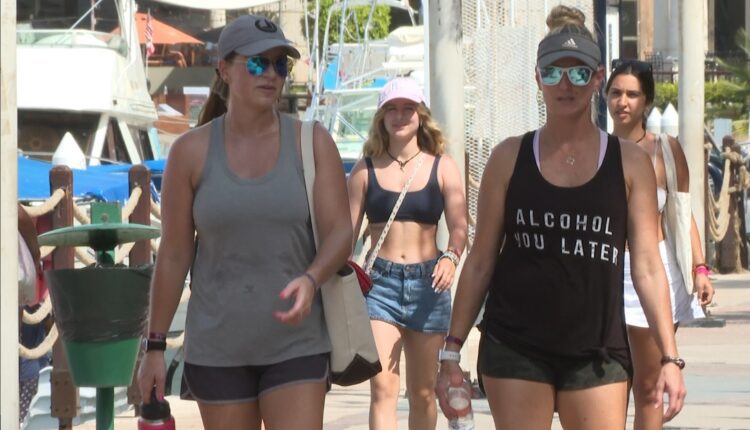 For hoteliers, this September is already normalized, the challenge is to take Los Cabos to surpass its 70% occupancy rate and increase its average rate of 400 dollars. Here is something to do at Los Cabos. In the case of foreign tourist arrivals, DataTUR revealed that 10 million 693 thousand international tourists arrived in the country by air, 4 million 255 thousand more than in the same period of 2021, of which 1 million 478 thousand arrived at Los Cabos International Airport. With information from Tribuna de Los Cabos
Beaches Hotels